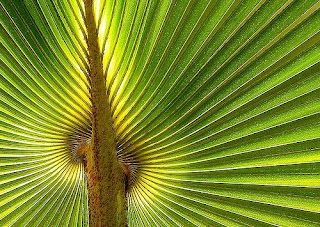 yesterday was Palm Sunday.   It is the day we celebrate the beginning of Holy Week, also known as the passion week.  It is the last week of Lent and this is the first of the last six blogs for the 40/40 challenge.  I know that this weekend I was silent.  I was stewing over topics and resting my mind.  There are a lot of things that have occurred in my life at this time of year.

7 years ago on March 29, my stepfather Thomas E Jarvis Sr was violently taken away from us in a boiler explosion.  He had just called my mamma and told her that he loved her as he did every night that he worked.  He then went to answer an alarm on the boiler that was sounding.  The boiler exploded and he was the only casualty.

Tom was a good man.  He married my mom my senior year of college and made her happy which had not happened in a long time.  I knew she was happy because she only complained half as much as she did before she got married.  Tom also was a positive influence in my life.  He wanted to see mine and my sister's lives improve and would have adopted me as his own had I not been graduating from college that year.  (I was too old.) He was Pop Pop to my niece, a friend to my brother-in-law, and a role model to me.  He was a Marine.

Last year around this time there was another loss in my family.  My Grandmother Inez Stevens lost the battle to cancer.  She turned 86 on April 8th and was buried several days later.  I remember flying down to South Carolina and attending her funeral which happened to take place on Good Friday.  The significance of that moment was not lost on me.  I was burying my grandmother on the day we commemorate my savior's death.  I may have been the only one in my family to see the connection.

Anyway I did not mean to bum you out with this blog.  I do not dwell to long on death.  I only remember and celebrate the ones whom I have lost, and rejoice that one day I will see them again. So may God bless you with a long and happy life and may you cherish the ones you love daily.